YOU WANT TO KNOW MORE? 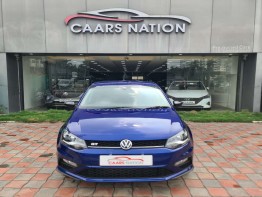 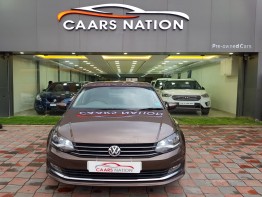 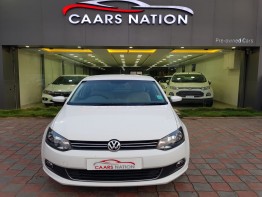 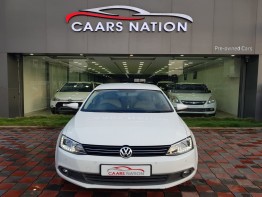 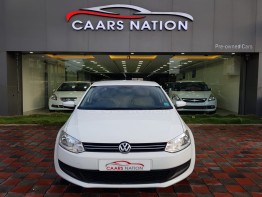 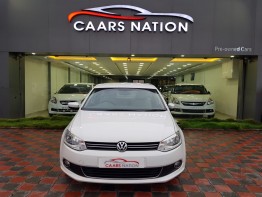 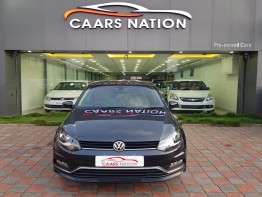 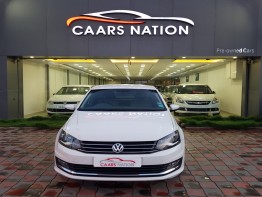 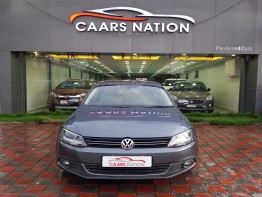 Volkswagen was born on 28th May 1937 after the government under Adolf Hitler formed a new state-owned automobile company, which then was known as GesellschaftzurVorbereitung des Deutschen Volkswagens mbH. Later, it was renamed simply Volkswagenwerk, or “The People’s Car Company.” A brand ruling automobile industry for decades, Volkswagen has established itself as the prominent name in cars market in India and abroad.

The People’s Car, Volkswagen, is one of the biggest automobile manufacturers in the world. As mentioned above, the brand was found by Hitler and interestingly, Volkswagen Beetle was designed by him while he was sitting in a restaurant. Who would have known at that time that this mini car would rule our hearts for so many years? It still does.

Being the leader and the biggest competitor for brands like BMW and Mercedes, Volkswagen’s cars are highly expensive. Bugatti Veyron is the fastest car in the world and the production cost for Bugatti exceeded its market cost. From this, we can very well see that owning a car of this brand is not easy. It’s true that not everyone can buy a new Volkswagen but one can always consider an option of buying a used Volkswagen.

Technology has made this world a very small space. There was a time when one would only listen about a Ferrari or Mercedes in news or watch them in the movies from the west. Today, not only do we have every minute detail about the cars from other luxury brands but we see them on our city roads wheezing past us in great speed. With so much information in our hand, it’s not difficult to search for showrooms that can offer used luxury cars. Big Boy Toyz is a leading champ for cars with its showroom in Delhi NCR offering a wide range of pre-owned luxury cars at best prices. Used or new, the car is a prized possession for its owner and Big Boy Toyz will make sure that you experience the same luxury and comfort in a pre-owned Volkswagen car that you would experience in a new one.

Cars from Volkswagen are a beauty to behold and Big Boy Toyz offers some of the best ones: